“the 1” is fittingly the opening track on Taylor’s eighth studio album, folklore (2020). It centers around the nostalgic remembrance of myths and lost loves. It contemplates an alternate life in which old wishes came true and resulted in a life with a former lover.

In a 2020 Vulture interview, producer Aaron Dessner revealed that “the 1” was one of the two last songs Taylor had written for folklore, the other being “hoax“. She went through the files that Dessner had sent to her and wrote the song to one of the compositions, in a couple of hours in the middle of the night. Dessner worked on the music for the voice memo Taylor sent back, tracked her vocals, and sent it to Bryce Dessner in France, who added the orchestration to the song. Taylor described the song as a “bookend” to folklore the album. In the documentary folklore: the lond pond studio sessions (2020), she said:

«I think, ‘I’m doing good, I’m on some new shit, been saying 'Yes' instead of 'No’ has a double meaning. Opening the album with that line applies to the situation that this song is written about where you’re updating a former lover on what your life is like now and trying to be positive about it. But it was also about where I am creatively. I’m just saying ‘Yes’, I’m just putting out an album in the worst time you could put one out, I’m just making stuff with someone who I’ve always wanted to make stuff with, as long as I’ve been a fan of The National. I’m just going to say 'Yes’ to stuff and it worked out.»

Lyrically, written from the perspective of a friend, “the 1” sees the narrator describe their optimistic headspace, reminiscing positively on a past love, confessing that they wish they could have been soulmates, with an underlying sense of humor juxtaposed against the sadness. Aaron Dessner told Vulture:

Taylor first performed “the 1” as part of the concert film and documentary folklore: the long pond studio sessions (2020), together with Aaron Dessner and Jack Antonoff.

Upon release, “the 1” received praise from music critics, who commended its stripped-back nature and witty lyricism. Roisin O’Connor of The Independent praised the track for its lyrics, characterized by one-liners. Vulture‘s Craig Jenkins thought that the song sees Taylor contemplating “languidly”, yearning for a “storybook romance of her own or gesturing to some of the great love songs in recent history in her writing”. Callie Ahlgrim of Business Insider named “the 1” one of the 16 best songs of 2020 in her mid-year list, and called it one of “the most relatable and stirring” songs Taylor has ever released.

“the 1” was sent to German contemporary hit radio stations as a single on October 9, 2020. In Australia, “the 1” reached No. 4 on ARIA Singles chart, accompanied by four other tracks from folklore in the top-10, making it the album with the most top-10 songs of 2020 in the country. On the Malaysian RIM Singles chart, the song was one of the five tracks from folklore to arrive in the top-10. On the Singaporean Top 30 Singles, “the 1” debuted at No. 5, with four other folklore songs in the top-10. Whereas, on the Canadian Hot 100, Irish Singles and New Zealand Top 40 Singles charts, the song reached No. 7. In Ireland, it was one of three tracks from folklore to enter the top-10, pushing Taylor’s total Irish top-tens to 15. In New Zealand, the song arrived along with “cardigan” and “exile” in the top 10, increasing her sum of top-10 tracks in the country to 19. Opening at No. 10 on the UK Singles Chart, “the 1” increased Taylor’s sum of UK top-10 singles to 16.

[Verse 1]
I’m doing good, I’m on some new shit
Been saying “Yes” instead of “No”
I thought I saw you at the bus stop, I didn’t though
I hit the ground running each night
I hit the Sunday matinée
You know the greatest films of all time were never made

[Pre-chorus 1]
I guess you never know, never know
And if you wanted me, you really should’ve showed
And if you never bleed, you’re never gonna grow
And it’s alright now

[Chorus]
But we were something, don’t you think so?
Roaring twenties, tossing pennies in the pool
And if my wishes came true
It would’ve been you
In my defense, I have none
For never leaving well enough alone
But it would’ve been fun
If you would’ve been the one

[Verse 2]
I have this dream you’re doing cool shit
Having adventures on your own
You meet some woman on the Internet and take her home
We never painted by the numbers, baby
But we were making it count
You know the greatest loves of all time are over now

[Pre-chorus 2]
I guess you never know, never know
And it’s another day, waking up alone

[Chorus]
But we were something, don’t you think so?
Roaring twenties, tossing pennies in the pool
And if my wishes came true
It would’ve been you
In my defense, I have none
For never leaving well enough alone
But it would’ve been fun
If you would’ve been the one

[Bridge]
I, I, I
Persist and resist the temptation to ask you
If one thing had been different
Would everything be different today? 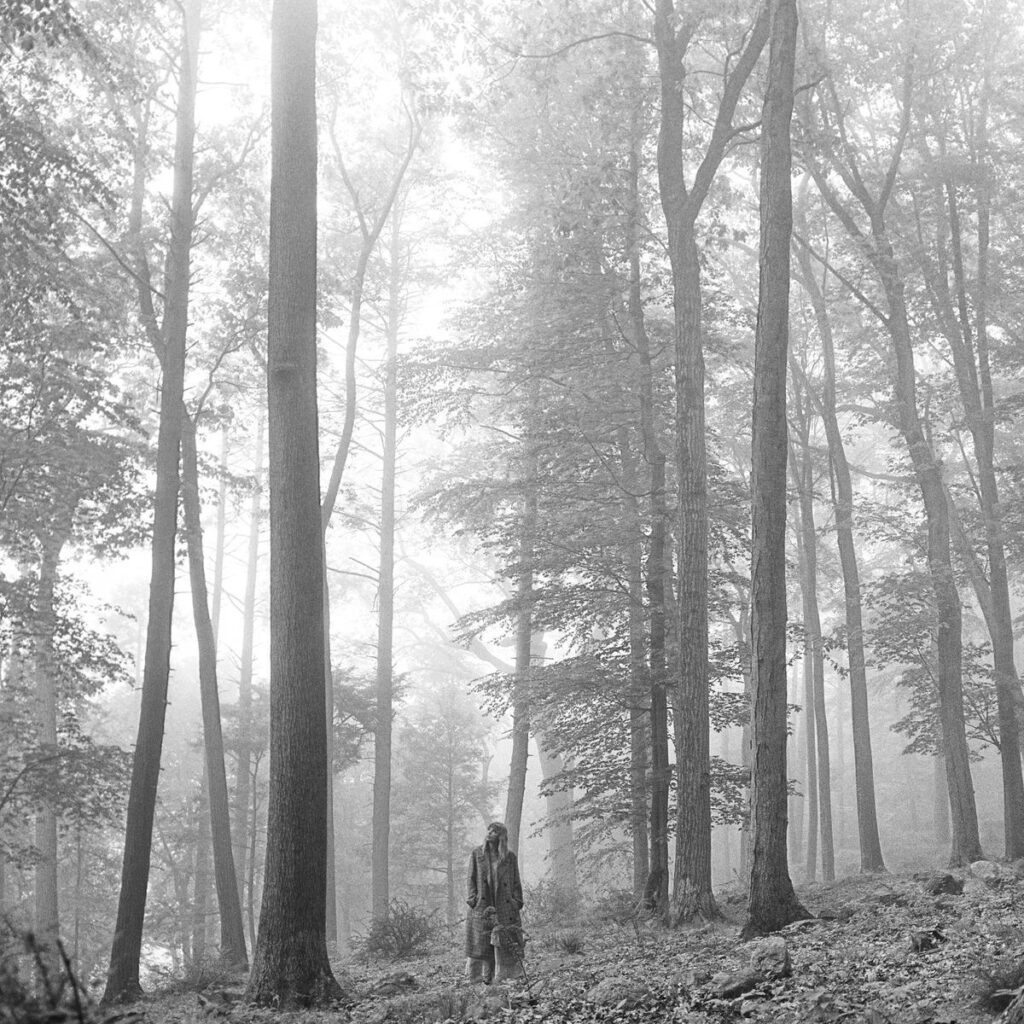