RED (Taylor’s Version) is the reissue of Taylor’s fourth studio album, RED (2012). It is scheduled to be released on November 19, 2021. The reissue features all tracks of RED re-recorded with fresh vocals from Taylor, including 11 bonus tracks that were scrapped from the 2012 version.
RED dropped in October 2012 as Taylor’s fourth album where she experimented with new sounds, such as arena rock and dubstep. According to Rolling Stone it is one of the 100 best albums of all time and spawned hits like “I Knew You Were Trouble.”, “We Are Never Ever Getting Back Together” and “All Too Well.” Taylor herself regards RED as her only true breakup album. In the liner notes for the re-recording, she wrote:

«I’ve always said that the world is a different place for the heartbroken. It moves on a different axis, at a different speed. Time skips backwards and forwards fleetingly. The heartbroken might go through thousands of micro-emotions a day trying to figure out how to get through it without picking up the phone to hear that old familiar voice. In the land of heartbreak, moments of strength, independence, and devil-may-care rebellion are intricately woven together with grief, paralyzing vulnerability and hopelessness. Imagining your future might always take you on a detour back to the past. And this is all to say, that the next album I’ll be releasing is my version of RED.»

Taylor announced her intention to re-record her first six albums — released between 2006 and 2017 by Big Machine Label Group — in 2019, following the acquisition of her master recordings by Scooter Braun. She had tried to buy back her masters for years prior to the sale, and began re-recording her back catalog as soon as she was allowed, in November 2020.

“It’s going to be fun, because it’ll feel like regaining a freedom and taking back what’s mine,” Taylor told Billboard in 2019 of rerecording her catalog. “When I created [these songs], I didn’t know what they would grow up to be. Going back in and knowing that it meant something to people is actually a really beautiful way to celebrate what the fans have done for my music.”

On April 9, 2021, she finally released the first re-recording, Fearless (Taylor’s Version) which debuted at No. 1 on the Billboard Top 200 chart — the first re-record to ever do so. RED (Taylor’s Version) is next. Commonly regarded as an album that captures the essence of fall, it is fittingly schedulded for a November release. When she announced the album on June 18, 2021, Taylor wrote:

«Musically and lyrically, RED resembled a heartbroken person. It was all over the place, a fractured mosaic of feelings that somehow all fit together in the end. Happy, free, confused, lonely, devastated, euphoric, wild, and tortured by memories past. Like trying on pieces of a new life, I went into the studio and experimented with different sounds and collaborators. And I’m not sure if it was pouring my thoughts into this album, hearing thousands of your voices sing the lyrics back to me in passionate solidarity, or if it was simply time, but something was healed along the way. Sometimes you need to talk it over (over and over and over) for it to ever really be...over. Like your friend who calls you in the middle of the night going on and on about their ex, I just couldn’t stop writing. This will be the first time you hear all 30 songs that were meant to go on RED. And hey, one of them is even ten minutes long.»

RED (Taylor’s Version) features 30 songs, consisting of all the tracks from RED (Deluxe Edition) [2012]. The album also includes eleven bonus songs, which are tracks that didn’t make it onto the original album at the time. Taylor explained how reworking the album gave her a unique opportunity for fans to experience these unheard tracks:

«These are songs that I’m calling ‘from the vault,’ and I call them that because there are songs that I wrote over the course of my career that were meant for certain albums, but didn’t end up making the track list for reasons that, to me, don’t really matter now. Artists should own their own work for so many reasons, but the most screamingly obvious one is that the artist is the only one who really *knows* that body of work. [...] I think curating an album is really important, but at the same time, it’s really fun to go back and show the fans the full picture of what I had created at that time.» 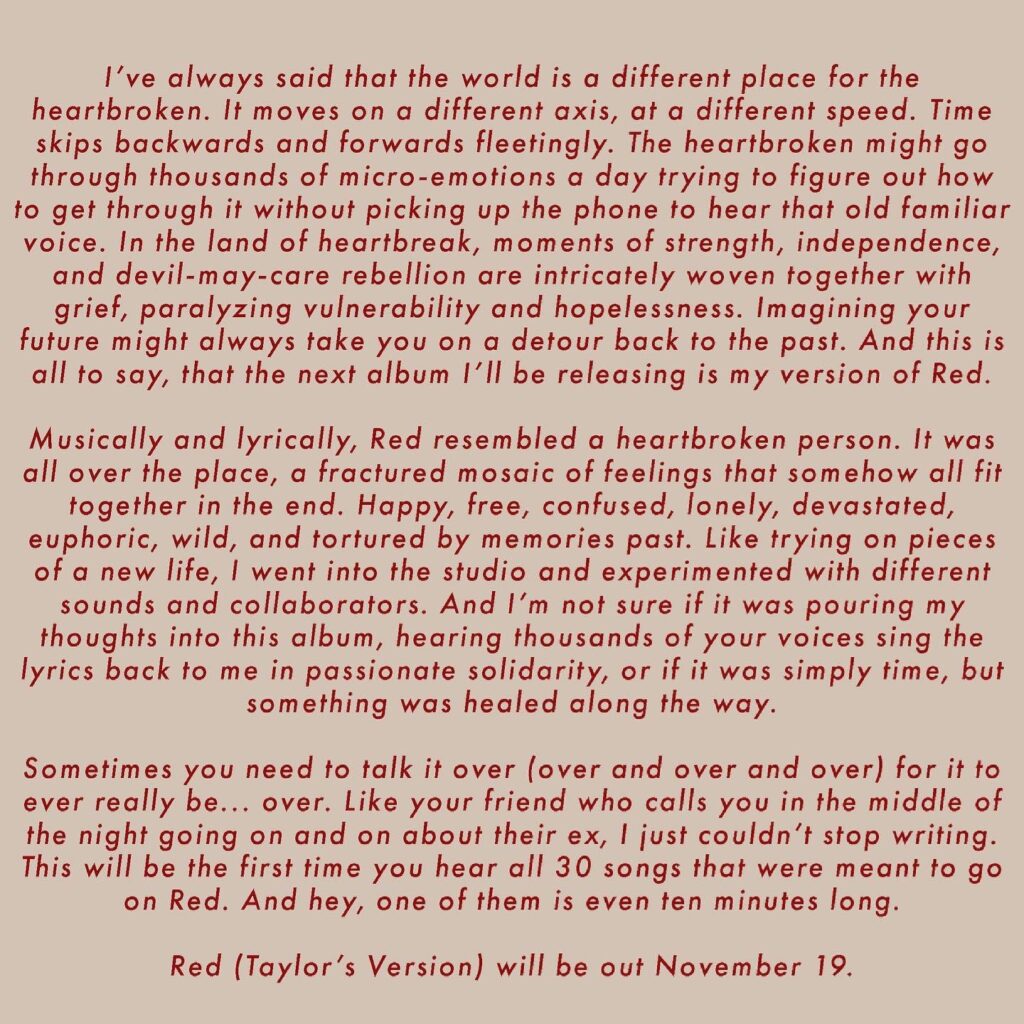 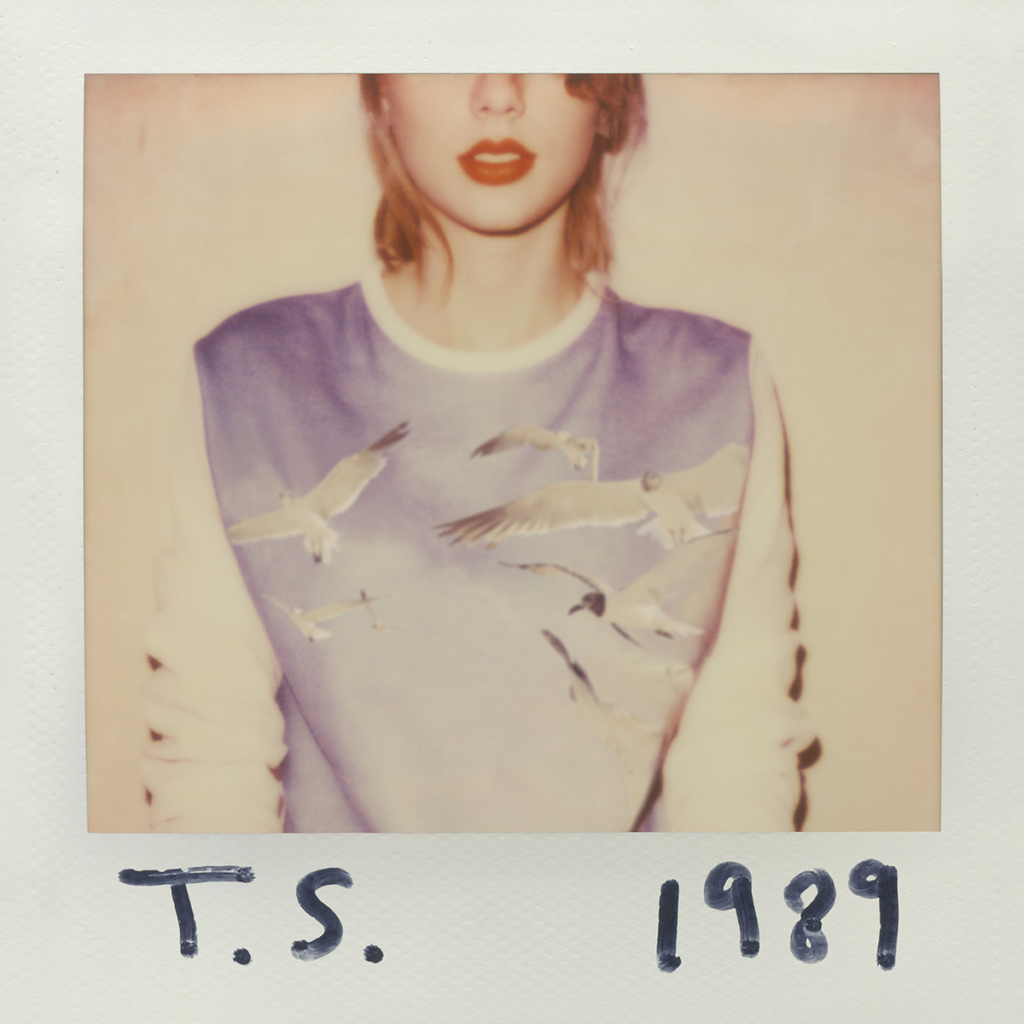 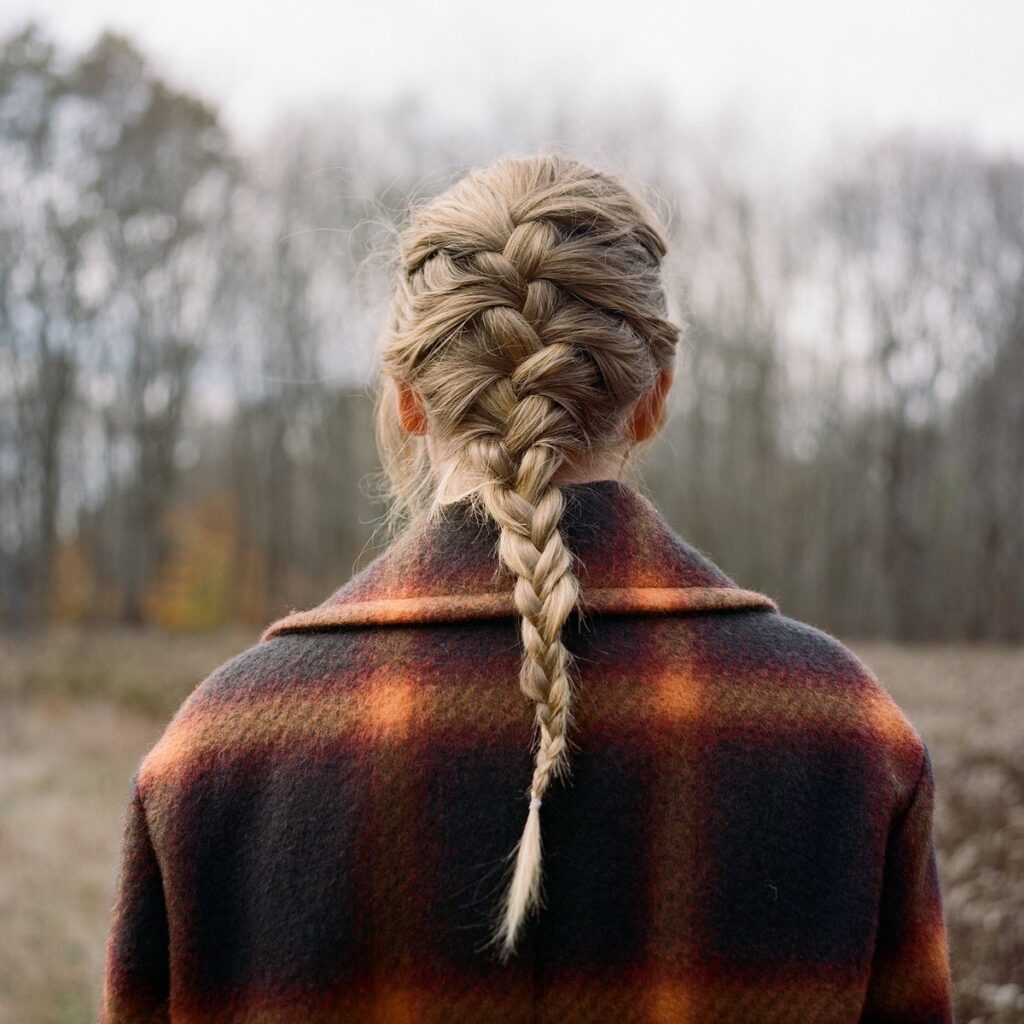 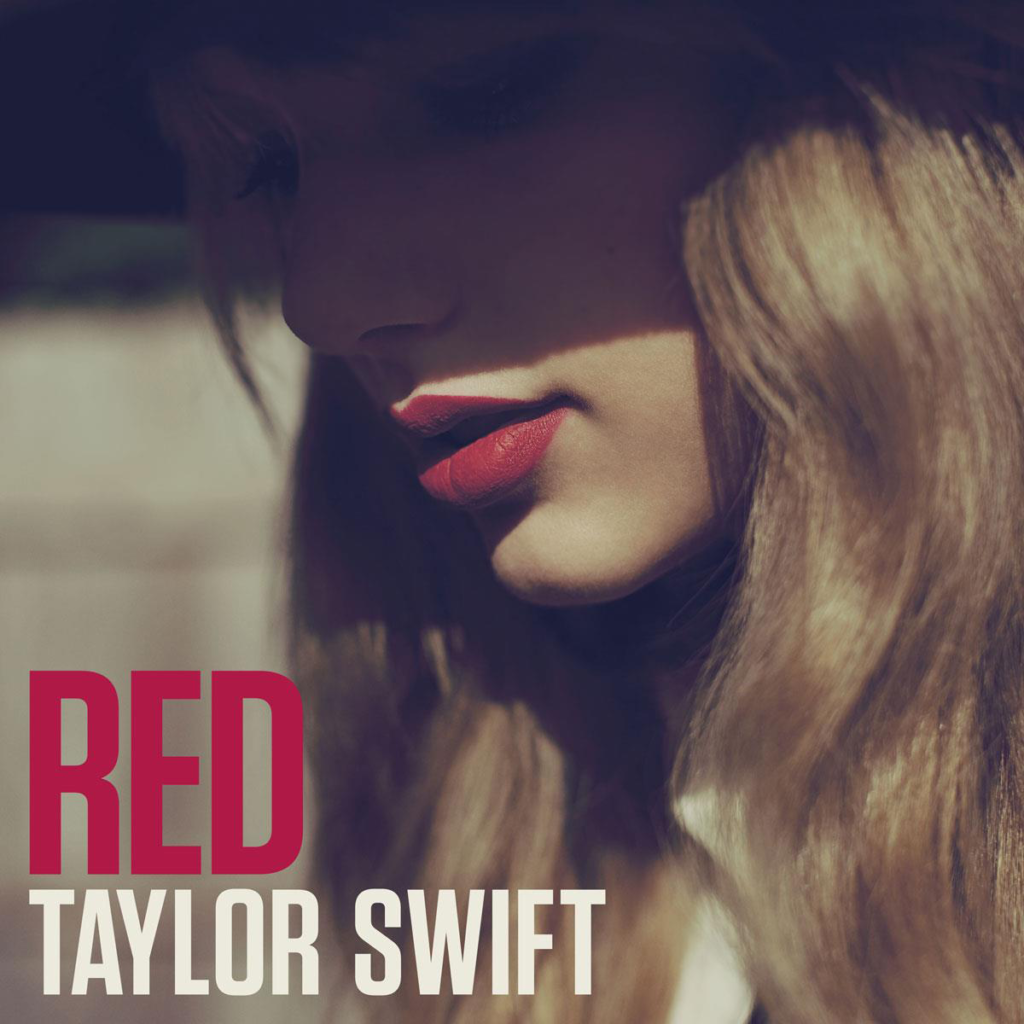 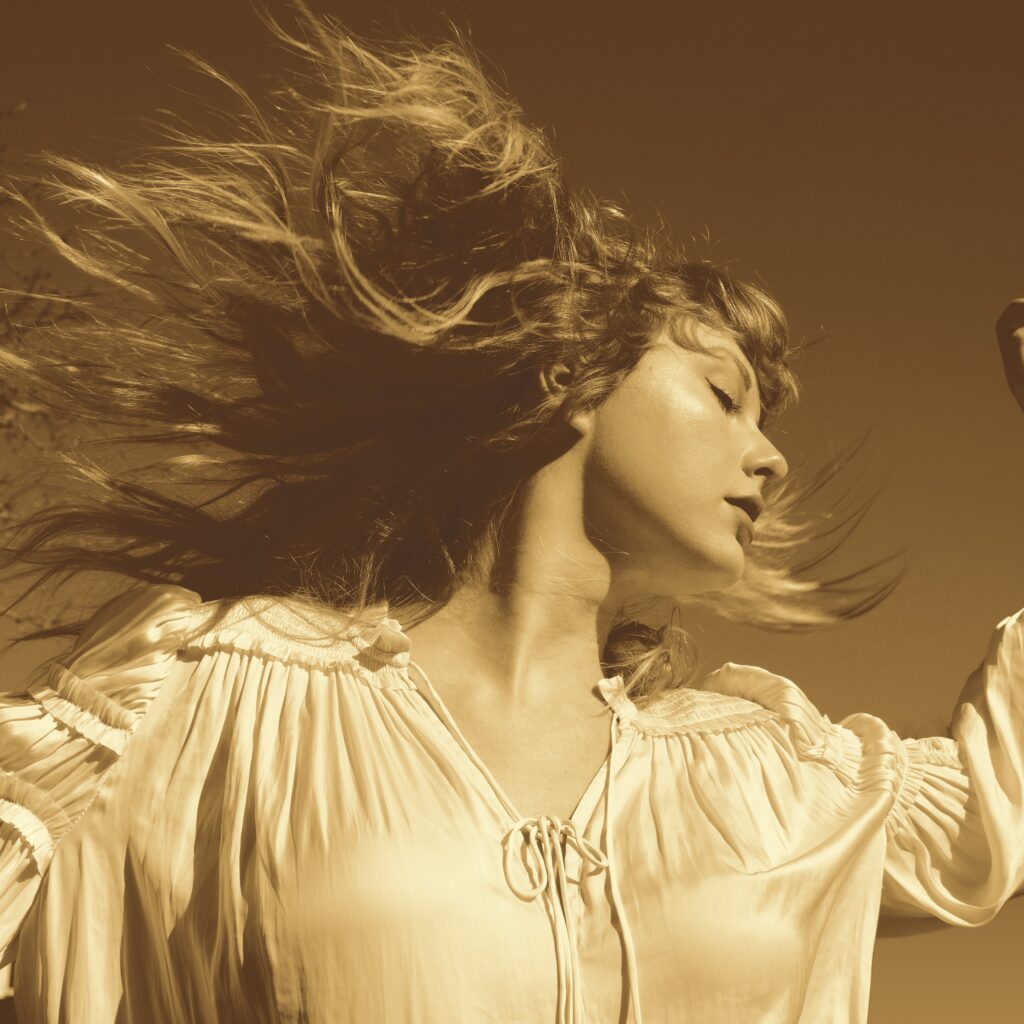