Taylor has appeared on countless television shows throughout her career, usually to promote the release of one of her albums. From 2016 to 2018, she had her own TV channel called Taylor Swift NOW which was exclusively available on AT&T’s DIRECTV NOW.

Taylor made her acting debut in a 2009 episode of CBS‘s CSI: Crime Scene Investigation, playing a rebellious teenager. The New York Times noted that the character allowed her to be “a little bit naughty, and credibly so”. Rolling Stone felt she “held her own” and “does a good job with the script” while the Chicago Tribune said she “acquits herself well”.

Later that year, Taylor both hosted and performed as the musical guest for an episode of Saturday Night Live. Entertainment Weekly described her as “this season’s best Saturday Night Live host so far”, noting that she “was always up for the challenge, seemed to be having fun, and helped the rest of the cast nail the punchlines”. Proving “admirably resilient in a wide variety of sketch roles”, Taylor inspired more of a female, girly-in-the-best-sense sensibility in SNL than it’s shown since the Tina Fey-Amy Poehler days”. 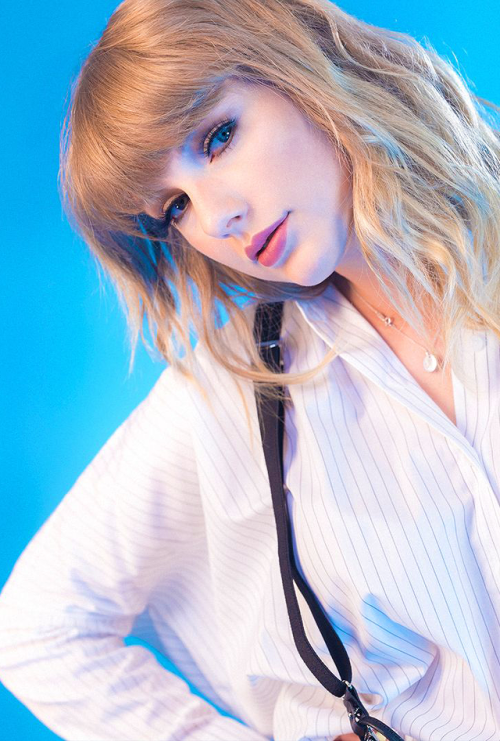