Al Wilson was born on April 11. He was the first and the original member of Taylor’s band.

During the first few years, Taylor’s band members changed a lot depending on availability but Al remained. That’s why he was selected not only as her drummer, but as the person to put together the band to tour with Taylor.

Al played with Taylor from the start and through the “Fearless Tour” and “Speak Now World Tour“. Al left the band at the end of 2012, after the promotional cycle in the lead up to Taylor’s fourth album RED had finished. He wanted to spend more time with his family. He was replaced with Matt Billingslea.

Al is currently pursuing other projects but once in a while he gets together with other former band members. 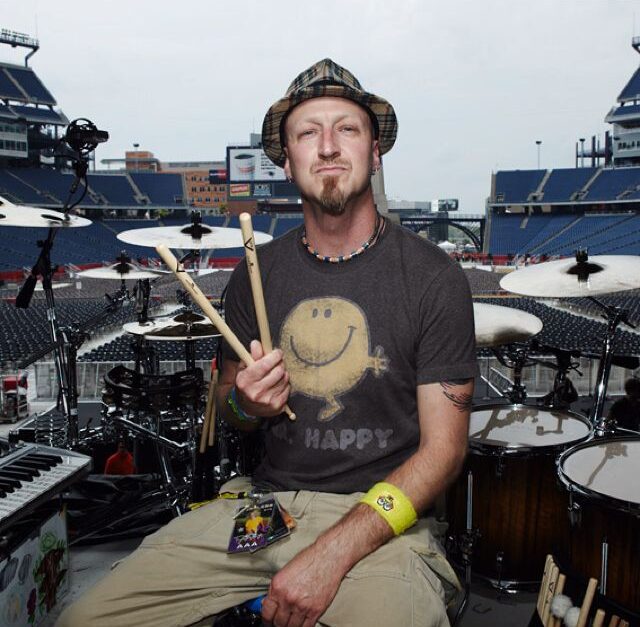