Republic Records is Taylor’s record label in the US. It is an American record label owned by Universal Music Group (UMG). It was founded by Avery Lipman and Monte Lipman as an independent label in 1995, and was acquired by UMG in 2000. Republic was initially an imprint of the Universal/Motown Records Group, and was renamed Universal Republic Records after a reorganization in 2006 before reverting to its original name in 2012.

Taylor unveiled details of her long-awaited new record deal in an Instagram post to her then 113 million followers in November, 2018, saying “I’m ecstatic to announce that my musical home will be Republic Records and Universal Music Group” and hailed Universal Music Group chairman/CEO Sir Lucian Grainge and Republic founder/CEO Monte Lipman as “incredible partners”.

Under the deal, Taylor will retain ownership of her master recordings from now on, a move she described as “incredibly exciting”. “It’s really important to me to see eye to eye with a label regarding the future of our industry,” she added. “I feel so motivated by new opportunities created by the streaming world and the ever changing landscape of our industry… I also feel strongly that streaming was founded on and continues to thrive based on the magic created by artists, writers and producers.” Monte Lipman said:

“Taylor has not only captured the imagination of an entire generation, but has also redefined the paradigm of the modern music industry. Her commitment to songwriting and performing has earned her the respect of her peers and millions of adoring fans around the world. I can only imagine what Taylor is capable of achieving in the years to come, both culturally and creatively. I’m beyond thrilled to create an alliance with Republic Records and the incomparable Taylor Swift.” — Monte Lipman

Taylor was believed to have had a myriad of options on the table with regards to a new deal, from huge major label offers to going it alone. All six of Taylor’s previous albums were released on Scott Borchetta’s Big Machine label, with distribution via Universal Music Group. This deal sets Taylor up as the ultimate industry game-changer.

In 2021, Taylor won Republic Records its first Grammy for “Album of the Year” when she won for her eigth studio album, “folklore” (2020). 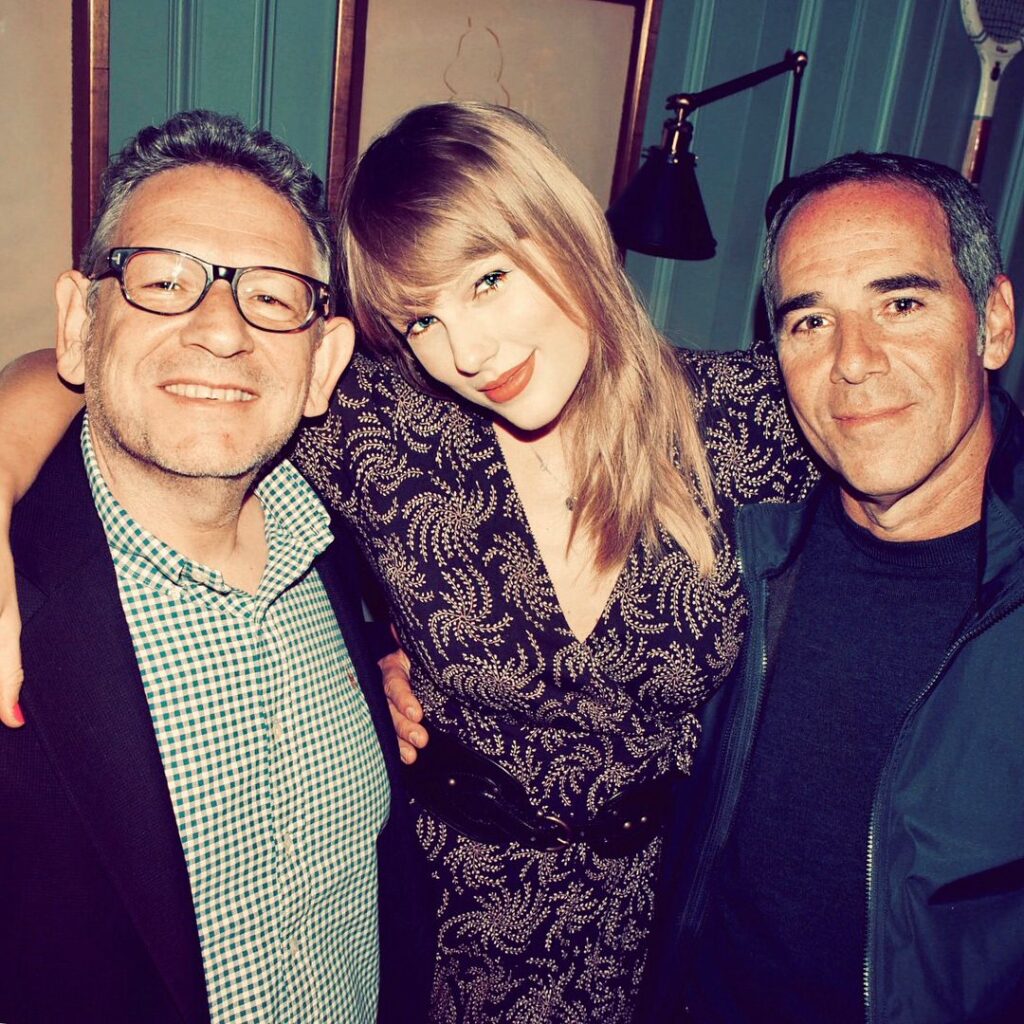