Clare Louise Turton Derrico was born on on 15 September 1976 in Eckington, England. She moved to London when she was 18 years old to become a dancer and a performance artist.
Clare was a hostess and dancer in the hit prime time TV show “Man O Man.” As a professional dancer and choreographer, she has also worked with acts such as Take That, Pink, Ricky Martin, Cher and the Spice Girls. In 2000, she auditioned for Tina Turner’s live show and became her dance captain, performing with her as her lead dancer.

Currently, Clare is on a hiatus and puts her focus on being a mother. 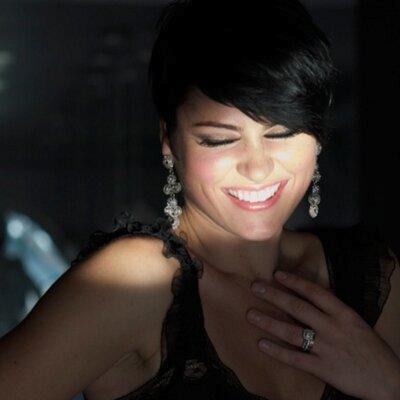